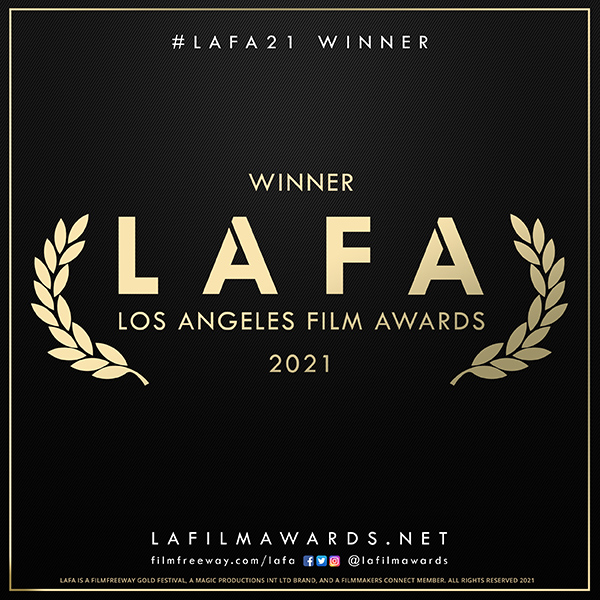 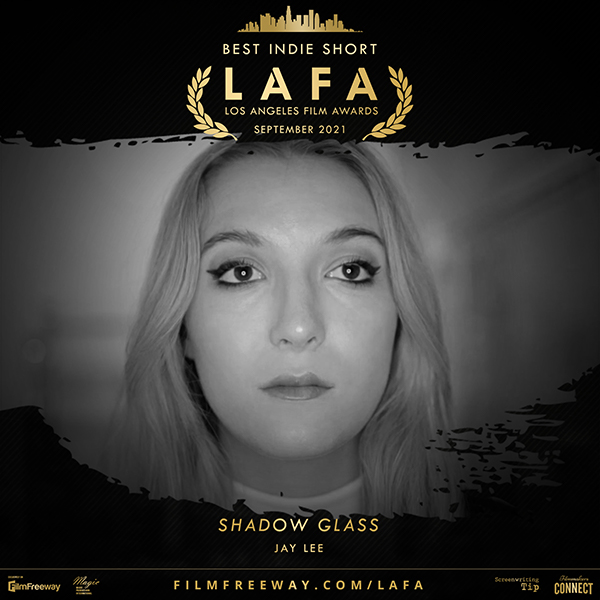 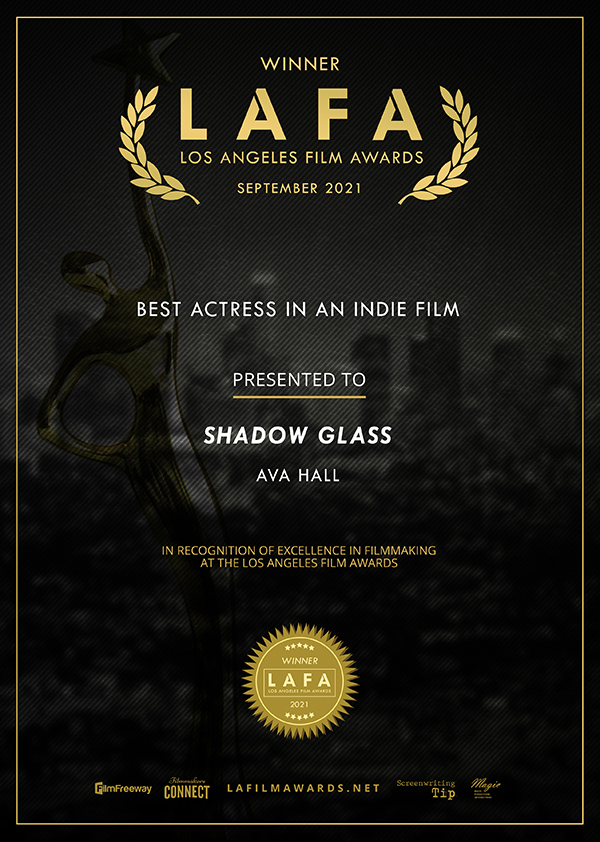 At Shinca, we are pleased to share you all an amazing and exciting news that our Hollywood short film Shadow Glass just won the 2021 “Best Indie Short” and “Best Actress in an Indie Film” at the Los Angeles Film Awards (LAFA), one of the highest rated international film festival. The film was starred by Ava Hall, and written and directed by a renowned director Jay Lee.

Outline: Zoey (Ava Hall) has a secret. She can hide in plain sight. Her misery, her darkness, a world fails to recognize. Zoey's true demise, lies behind a fractured disguise.

I’d like to give special thanks to other actors Christina Higa and Jackson Englund and filmmakers, including Bill Prokopow, Mélida Saviz, Marcos Castro, Elizabeth White and Yoshiei Arakawa.

LAFA was the first international film festival we were officially selected and actually won!