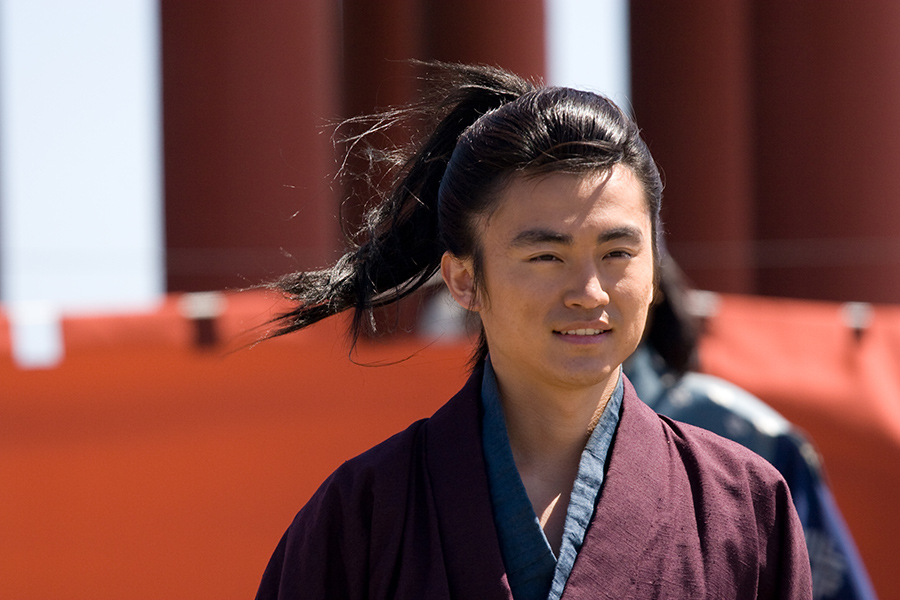 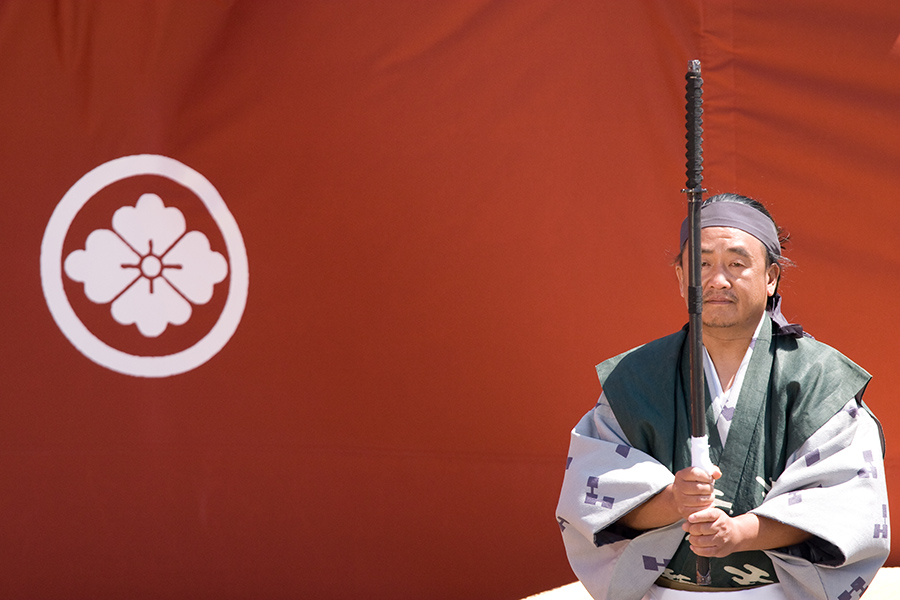 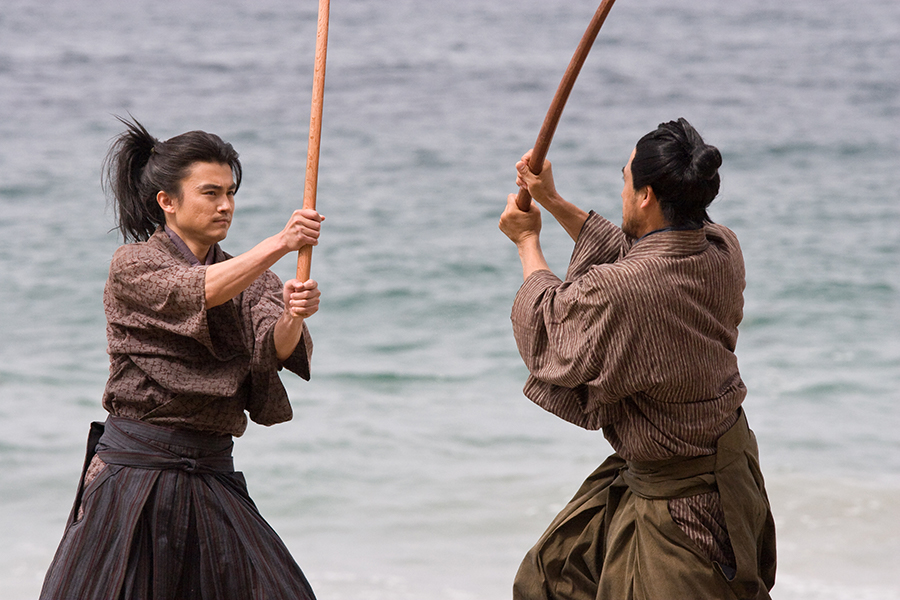 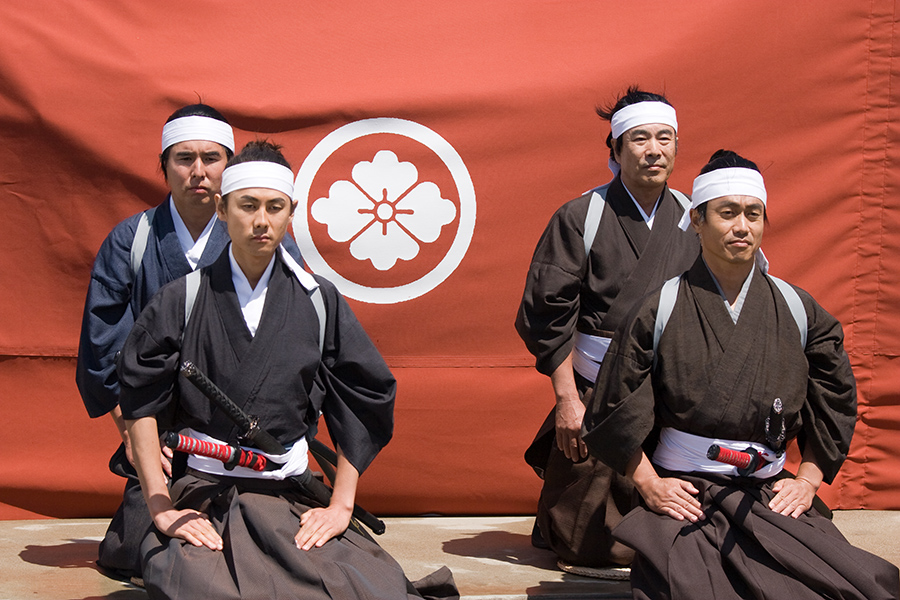 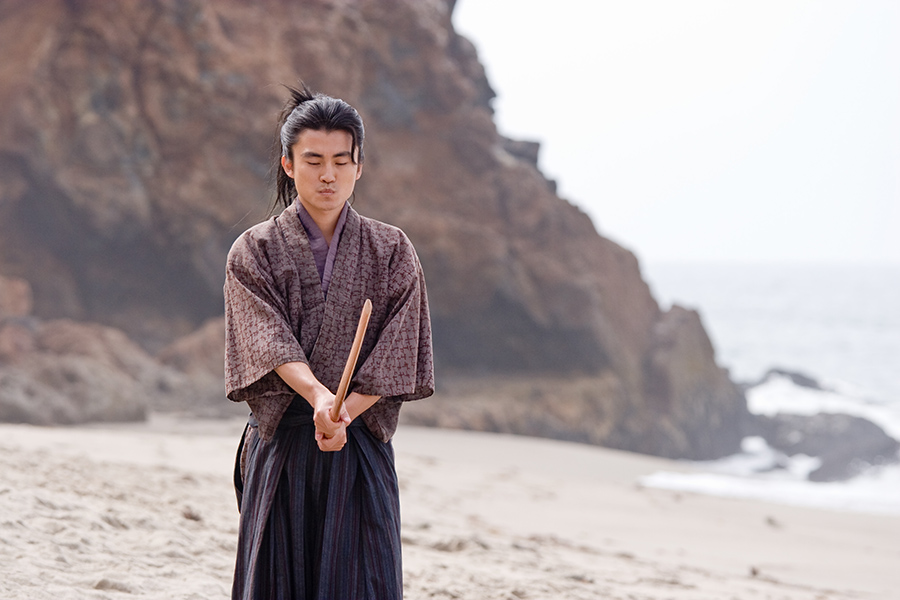 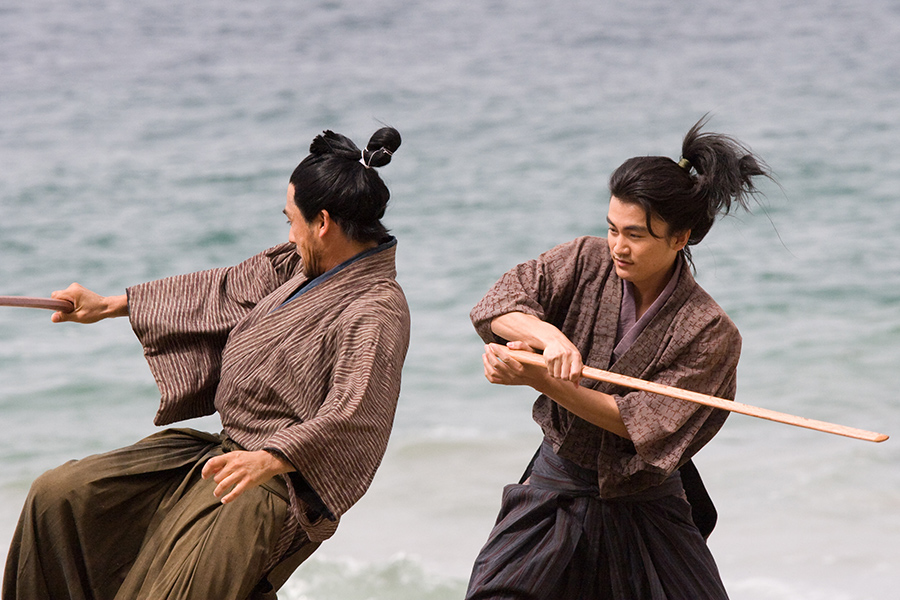 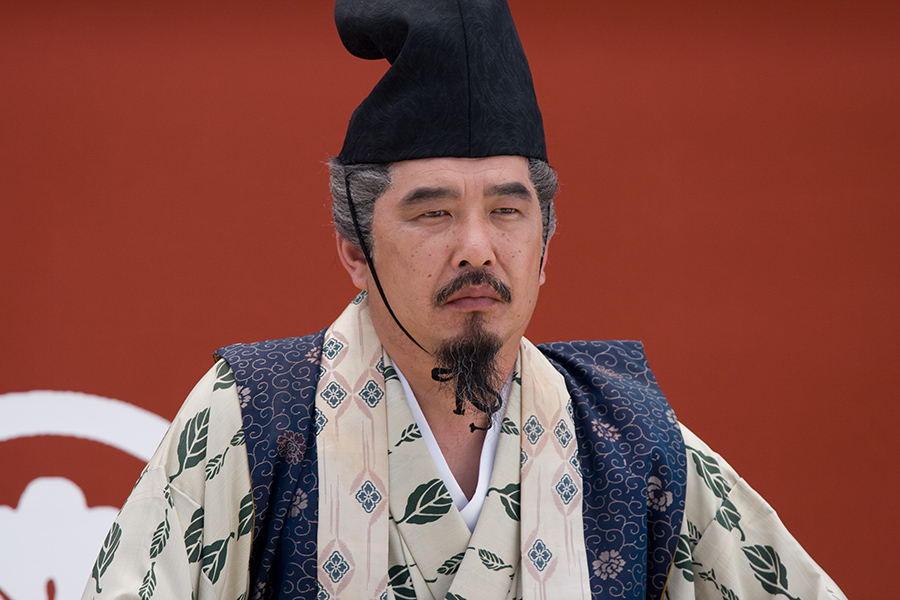 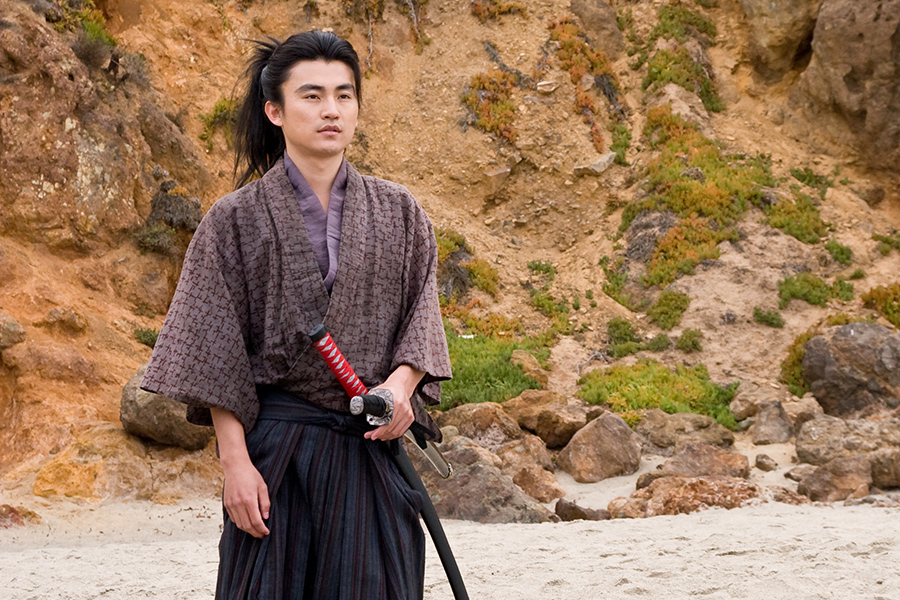 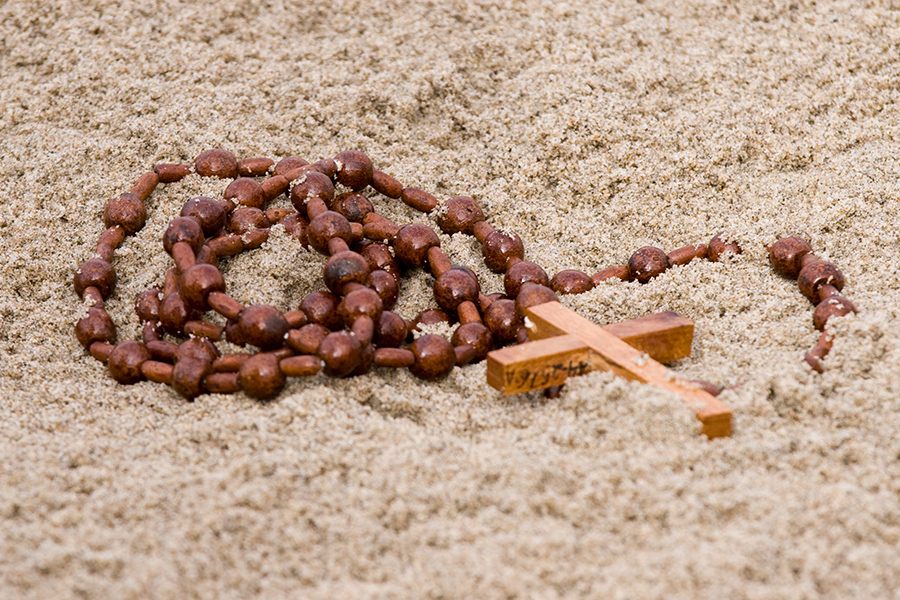 STORYLINE
Ships from Europe brought Christianity to the shores of Japan in 1549. For decades the seeds of faith grew under the watchful gaze of the Shogun. But the fear of foreign influence eventually gave rise to persecution. By 1624, Japanese Christians enjoyed only a few more years of peace. Jinbei Mauda comes to a point in his journey were he has to choose between his family or faith. Jinbei Masuda, a Japanese Christian of the samurai class who draws his strength from his faith, family and fencing. However, he is caught up in the shogun's policy of religious persecution and must choose between his loved ones and his God.